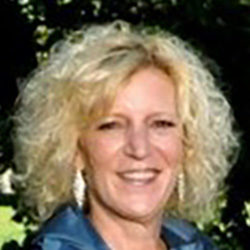 Leigh Ann Johnston graduated from Tennessee Tech with a degree in Music Therapy. She has been teaching for over 25 years. She also performs in area schools and Churches as well as recitals and accompaniment. Leigh Ann teaches students of all ages and loves working with beginners. 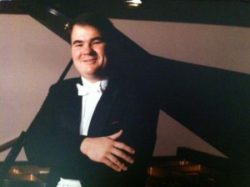 Mr. Hamby graduated in 1995 from Middle Tennessee State University with a Bachelor’s Degree in Music, and a Master of Arts Degree with an emphasis in Piano Performance in 1998. He also received a K-12 certification in Music Education from MTSU in 1998. He has been teaching for almost twelve-years. In 2006, Mr. Hamby was voted Teacher of the Year for Rock Springs Elementary. Mr. Hamby serves as pianist for St. Paul’s Episcopal Church and Church of the Holy Cross Episcopal in Murfreesboro, Tennessee. During the school year, Mr. Hamby teaches private piano lessons at Church of the Holy Cross Episcopal. He is the keyboardist for a country/rock band called Wasted Potential, and the Jerry Anderson Jazz Ensemble.